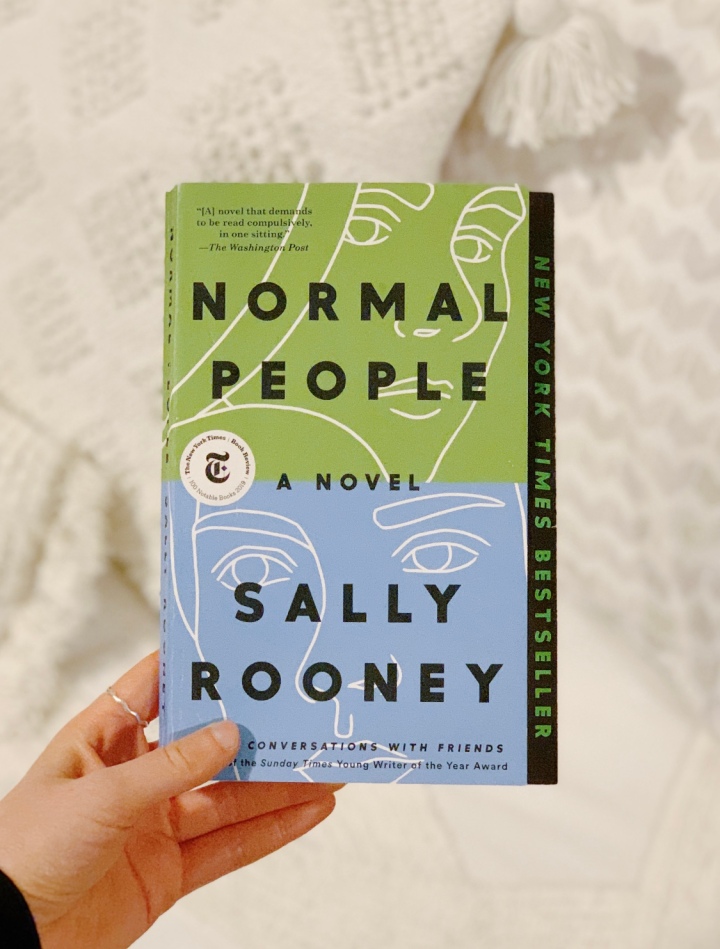 Thoughts: I really enjoyed this one. I loved the feeling that the two main characters—Marianne and Connell—had this magnetic tie to each other, and that no matter how far apart they drifted, they would eventually come back together. It’s a love story that’s at the same time sweet and also wholly realistic about how challenging love and its timing can be.

Favorite Lines:
“Marianne had the sense that her real life was happening somewhere very far away, happening without her, and she didn’t know if she would ever find out where it was and become part of it.” (p. 11)

“For a few seconds they just stood there in stillness, his arms around her, his breath on her ear. Most people go through their whole lives, Marianne thought, without ever really feeling that close with anyone.” (p. 39)

“It feels powerful to him to put an experience down in words, like he’s trapping it in a jar and it can never fully leave him.” (p. 163)

“Marianne had a wildness that got into him for a while and made him feel that he was like her, that they had the same unnameable spiritual injury, and that neither of them could ever fit into the world. But he was never damaged like she was. She just made him feel that way.” (p. 175)

“Still, Connell went home that night and read over some notes he had been making for a new story, and he felt the old beat of pleasure inside his body, like watching a perfect goal, like the rustling movement of light through leaves, a phrase of music from the window of a passing car. Life offers up these moments of joy despite everything.” (p. 228)

“It’s funny the decisions you make because you like someone, he says, and then your whole life is different. I think we’re at that weird age where life can change a lot from small decisions.” (p. 239)

“That’s the only part of himself he wants to protect, the part that exists inside her.” (p. 255) 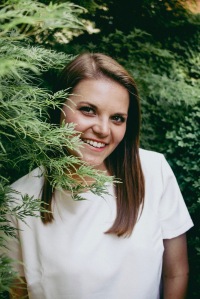 Listening on Libro.fm: Conditional Citizens: On Belonging in America by Laila Lalami